THIRTY DAYS OF MEME: 06 Whatever Tickles Your Fancy.

This wildcard slot was always, in my head going to be used for a comic, but while I originally intended it to be a catch up on why I love Rucka's Detective Comics, certain news this week meant it would be more relevant for me to focus on my first love of DC comics: Birds of Prey.

Start with two characters. Both female; both longstanding DC characters with a history back to the Golden Age. Both having spent a lot of time as a side character in a male heroes' shadow (though not exclusively). Both having been depowered or worse in a direct women in refrigerator trope (i.e. for the narrative purpose of affecting the men in their lives, and not as part of their character development). Both with some attempt since then to rebuild themselves as independent heroes, but not a lot.

Then put them in a buddy cop comic together.

Birds of Prey was the first comic of its kind - I'd say only, but I have read neither Gotham City Sirens nor the Marvel female-dominated team titles - and it was awesome. But don't just take my word for it - have a picspam!

And that shouldn't really be it, but it's late and I've had a tiring weekend, and I'm already a day late with this. In conclusion: this title was amazing, and it's going to be amazing again.

THIRTY DAYS OF MEME: 07: A photo that makes you happy. 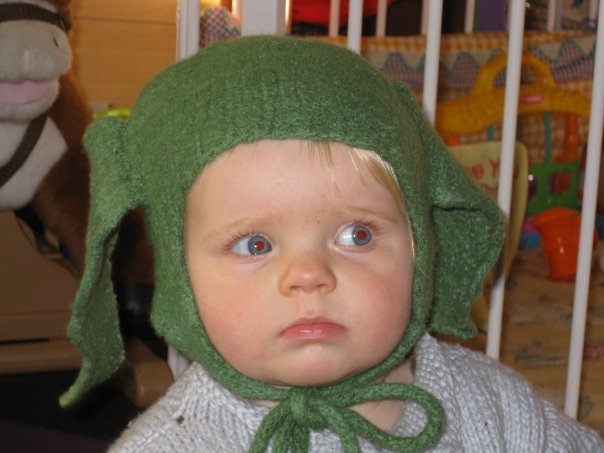 WHO THE HELL LET AUNTIE DEBI DRESS ME?
Collapse